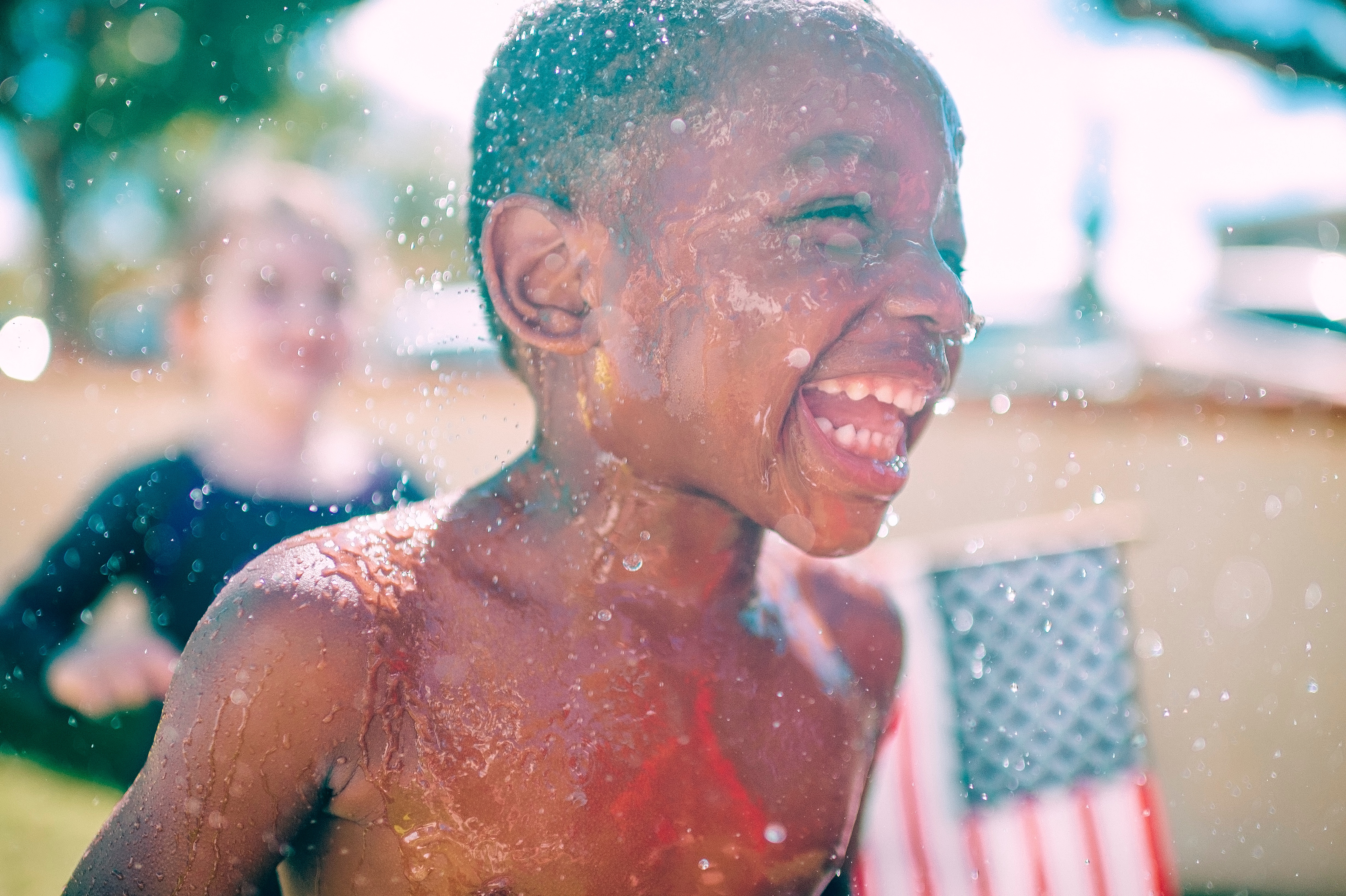 Ok. While I agree that 8 months old is a little young to be a fashion victim, the IG crowd went a little nuts this week when it called Hillary Duff a child abuser for piercing baby Banks' ears.

In more practical news, the U.S. Coast Guard announced that it will begin reimbursing nursing moms for the cost of shipping breastmilk home -- which is additionally cool because it was an idea spawned by something called the Women's Retention Study and Holistic Analysis, which was commissioned "as part of its commitment to create a more mission-ready workforce." Who knew the CG was so progressive?

Read on for more from the playground ...

Kidderati
What everyone on the (virtual) playground is talking about this week.

KidBits
Interesting stuff you can share with your kids -- or, if they're old enough, even have them read themselves

Parentopia
Useful info and insights for life as a 'rent.

Edutainment
Fun and -- shh, don't tell! -- educational things to do with kids.

About The Nanno Team
Previous Post : Dads, Diapers and American Royalty   Next Post : Phoenix Gets Tough on Toddler Crime (not in a cute way) and Motherly Makes the Case for Telecommuting