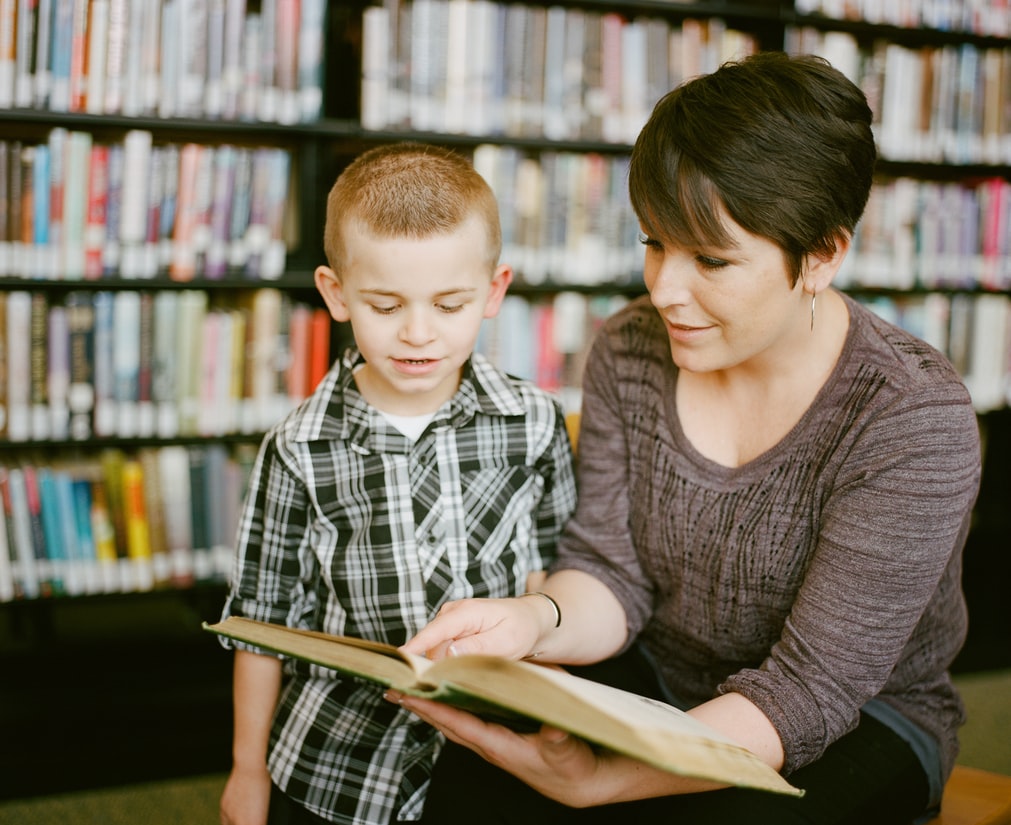 Women’s History Month is observed in March as a 30-day celebration of everything that women have accomplished throughout history.

It is a time to not only appreciate the many historical female figures who have helped shape our world, but it is also a reminder to love and appreciate the women in our lives. Mothers, grandmothers, aunts, caregivers, and more—so much of daily life depends on women. All this is on top of their historical achievements!

There was a time when the women who impacted history were simply overlooked in the history books. Even today, research is underway to rediscover and give credit to female historical figures left out of the record. This is why sharing these historical stories during Women’s History Month is so important. These stories teach our children (and us!) about the power of the female voice.

Let’s dive into what exactly Women’s History Month is all about, how it started, and why it’s crucial to educate your kids about it.

What is Women’s History Month?

While this may seem a little obvious to you and me, it’s important to explain it properly to kids.

For a long time, unfortunately, history was only written by and about the achievements of men. An unjust practice that has been slowly but surely coming to an end. Thus, as a way to honor and bring more attention to female voices once ignored, Women’s History Month celebrations began in 1978.

Women’s History Month was first celebrated in the city of Santa Rosa, CA. The celebration occurred in March to correspond with International Women’s Day on March 8th. Over the next couple of years, more and more U.S. cities began creating their own celebrations during the same week.

Eventually, the trend even caught the attention of the president: Jimmy Carter named the week a national observance.

President Carter said, “...too often the women were unsung and sometimes their contributions went unnoticed. But the achievements, leadership, courage, strength, and love of the women who built America were just as vital as that of the men whose names we know so well.”

In 1987, Congress voted to turn the week-long celebration into a month, and we have honored it as Women’s History Month ever since.

This is the history of the occasion. But have you thought about the significant historical females you’d like to introduce your kids to this month? Here are a few choice selections of women who impacted history.

This woman of history will be an inspiration for kids that love computers!

Born in London in 1815, Lovelace loved mathematics at a young age. Her tutor introduced her to Charles Babbage (known today as “the father of the computer”). They worked together for many years, and Ada’s work with him made her highly regarded in the science world.

Her most influential texts were actually an extension of notes she translated for Babbage. As she rewrote a text from French into English, she expanded it significantly with her own notes (marked with her initials “AAL”).

Lovelace’s work would go unacknowledged in history for 100 years until her notes were found critical in developing the first computer in the 1950s. She is now the face of women in STEM and has received a number of honors for her contributions.

A story many kids will know, the long life of Harriet Tubman is one of resilience, strength, adventure, and determination.

While she was born into slavery in the early 1820s, she escaped to freedom thanks to a fellow slave who had been plotting his leave for years. Once free (and thanks to her love of Old Testament stories and inspiration from Joan of Arc), Tubman felt called to help others also escape to freedom.

She was a key leader in the success of the Underground Railroad and helped free over 300 enslaved people. Tubman continued to fight for Black rights as slavery came to an end, and was also influential in the women’s rights movements of the early 1900s.

Her life is an inspiration for many because of all that she endured, sacrificed, and fought for.

When Amelia Earhart was 23, she had no idea what she wanted to do with her career.

One day, she found herself at an airshow offering plane rides to visitors. When the plane took off, hundreds of feet in the air, Amelia felt an exhilaration she’d never experienced before. It was then that she knew she’d become a pilot.

Being a pilot was most certainly a male-dominated industry in the 1920s and 30s. Despite this, Earhart entered the industry with excitement and pride. In 1932 she would become the first person to fly across the Atlantic. Sadly, Earhart passed away when attempting to fly around the Earth in 1937, but her legacy and ability to inspire live on.

Another well-known name in both women’s history and Black history, Rosa Parks defied racist laws in a stand-off that would lead to the end of segregation.

Her story is a great opportunity to revisit the lessons of Black History Month, and remind children that many women were influential in the movement!

Rosa Parks refused to give up her bus seat for a white male passenger. She was arrested and fined for this act of resistance, but that isn’t where the story ends. Parks, along with many other Black civil rights activists, afterward organized the Montgomery Bus Boycott. For 381 days, Black citizens in this small city in Alabama refused to take the bus—a particular burden as many did not have cars.

This boycott eventually led to the legal end of segregation, with the Supreme Court ruling it unconstitutional.

These noteworthy women are just a tiny fraction of the many who have influenced progress and change throughout history. Their stories are important parts of history and will continue to inspire generations to come.

We must strive to keep their stories and achievements alive. However, we understand that not every parent has the time in their busy schedule to sit down with their kids and cover these important historical figures.

This Women’s History Month, consider having your babysitter spend their time teaching your kids about these important figures.

Nanno helps parents across the U.S. find sitters on-demand. With a rigorous vetting process and filters that allow you to search for caretakers with the time, education, and experience you need, you’re sure to find the perfect sitter for your home.

What are you waiting for? Sign up and find your childcare helper today.

About Wynona March
Seattle, WA
Wynona is a writer and mom, with three children under age 6 and a penchant for crafting. She loves guiding her kids through projects of all kinds, from cooking to crafting to building a better robot.
Previous Post : International Women's Day: Honoring the 10 Best TV & Film Nannies of All Time   Next Post : Babysitter Interview Questions: Your Guide to Finding the Right Fit