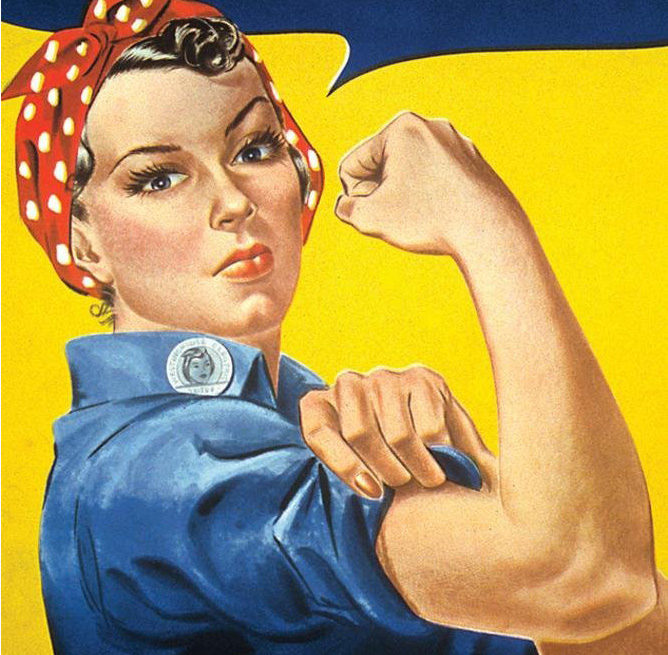 Why We Built Nanno

Here’s something that frustrates me: Whenever anyone is talking about the gig economy, or the proliferation of on-demand platforms, they inevitably include a list of all the things you can now get “on-demand”: a ride to the airport, dog-walking, prescription-filling, pet-grooming, food delivery, salon services. And they inevitably include “child care.” Every time.

As a mother of two young kids, whenever I heard someone say this in the past, I thought, “Really? That’s awesome!” I would take to the internet to find this wonderful service, only to find my usual choices: an array of online sitter platforms (which are anything but user-friendly and certainly offer nothing “on-demand”) and a handful of nanny agencies that seemed somewhat promising, but only if I was really in a bind and willing to go through a long and expensive process in advance of needing care.

Child care seemed like the one thing in that long list that busy parents like me really did need on demand – and yet it actually didn’t exist. I never had a problem getting a taxi or car service before Uber, and frankly most of the other things offered on-demand these days are things I can usually find time to get myself, even with my crazy schedule. But arranging for a babysitter has always been a hassle, and finding someone last-minute, as we all know, is nearly impossible.

But I was a lawyer, not an entrepreneur. My schedule was crazy enough balancing my own career, two small kids, a husband who travels frequently for work, and renovations on our 130-year-old house. Someone would eventually solve this problem, I was sure, but it wouldn’t be me.

Then I met someone who changed my life. In a random intersection of parent and professional connections, I found myself talking with a veteran software engineer who, like me, was balancing without a safety net the same crazy lifestyle of kids and career (and everything else). Maybe I couldn’t solve this problem on my own, but I suddenly felt sure we could solve it together.

Desi and I didn’t know each other well at the time of that first meeting, but from that moment on, we both became obsessed with bringing on-demand childcare into the world. Busy parents like us needed this – there was no question there – but what had stopped it from being built before?

I’m not going to lie. I do think the fact that finding childcare remains a primarily female problem in our society is the main reason significant resources haven’t been committed to solving it – at least not compared with the capital that has been deployed to solve problems like dating, food delivery and wearable tech.

But it’s not the only reason.

As parents ourselves, Desi and I were (and still are) in tune with the fact that it’s not necessarily easy to trust your kids with someone you don’t know. We want childcare to be easy, but maybe instinctively we think it should be hard – as everything seems to be when it comes to parenting. At the very least we want to feel confident that the caregivers are high-quality, vetted individuals (and not Uber drivers – no offense). And we know that every parent has his or her own ideas about what makes a high-quality caregiver.

So we – or, I should say, Desi and our dev team – built a platform that merges ease and immediacy with customization and networking features. Nanno allows parents to have a lot of control over the pool of caregivers who will be tapped for their on-demand booking – including the ability to network with friends and trusted organizations, as well as their very own caregivers. With technology, we can deliver push-button convenience with the ability to truly curate a list of caregivers that works for parents on their own terms.

I hope it doesn’t sound like I’m bragging (but if I am, I’m bragging on our incredible dev team, which has managed to build and deploy an incredibly complex product in less than a year). I am proud of what we’ve built, and can truly say there is nothing else like it out there – as surprising as that may be given all the technology that exists these days.

In the time since my first conversation with Desi about the idea that we might be the ones to solve this problem, I’ve learned a lot – most importantly that building a great product that the world needs is just the very first step in building a successful company. Raising money is always hard, but we’ve found that it’s even harder when both founders are female and the problem you’re solving is a historically female one – and, ironically, when it’s a problem that many potential investors erroneously believe has already been solved.

What keeps us motivated from day to day is the fact that every day we are helping people solve a very real problem. Every time someone books a caregiver through Nanno, our team watches eagerly to see how long it will take for the job to be picked up by one of our amazing, high-quality caregivers. (Yesterday we saw one picked up in 12 minutes.) Though our networking functionality is not operating at peak performance yet – simply because we are still in the early stages of building the vast network of interconnected parents and caregivers that we are aiming for – it’s there and people are using it.

Every time we reach a new milestone or launch a new feature, we celebrate it almost like we do when one of our children hits a developmental milestone. And that’s because in a lot of ways, a startup is like a child – tons of work, but totally worth it.

About Liz Oertle
Denver, CO
Liz Oertle is the CEO and co-founder of Nanno. A recovering attorney and mother of two, she is passionate about helping parents connect with high quality childcare on demand.
Previous Post : Pick a Lane: 3 Tips for Managing the Work/Kids/Life Context Switch   Next Post : Kidlets Guest Blogging Submission Guidelines