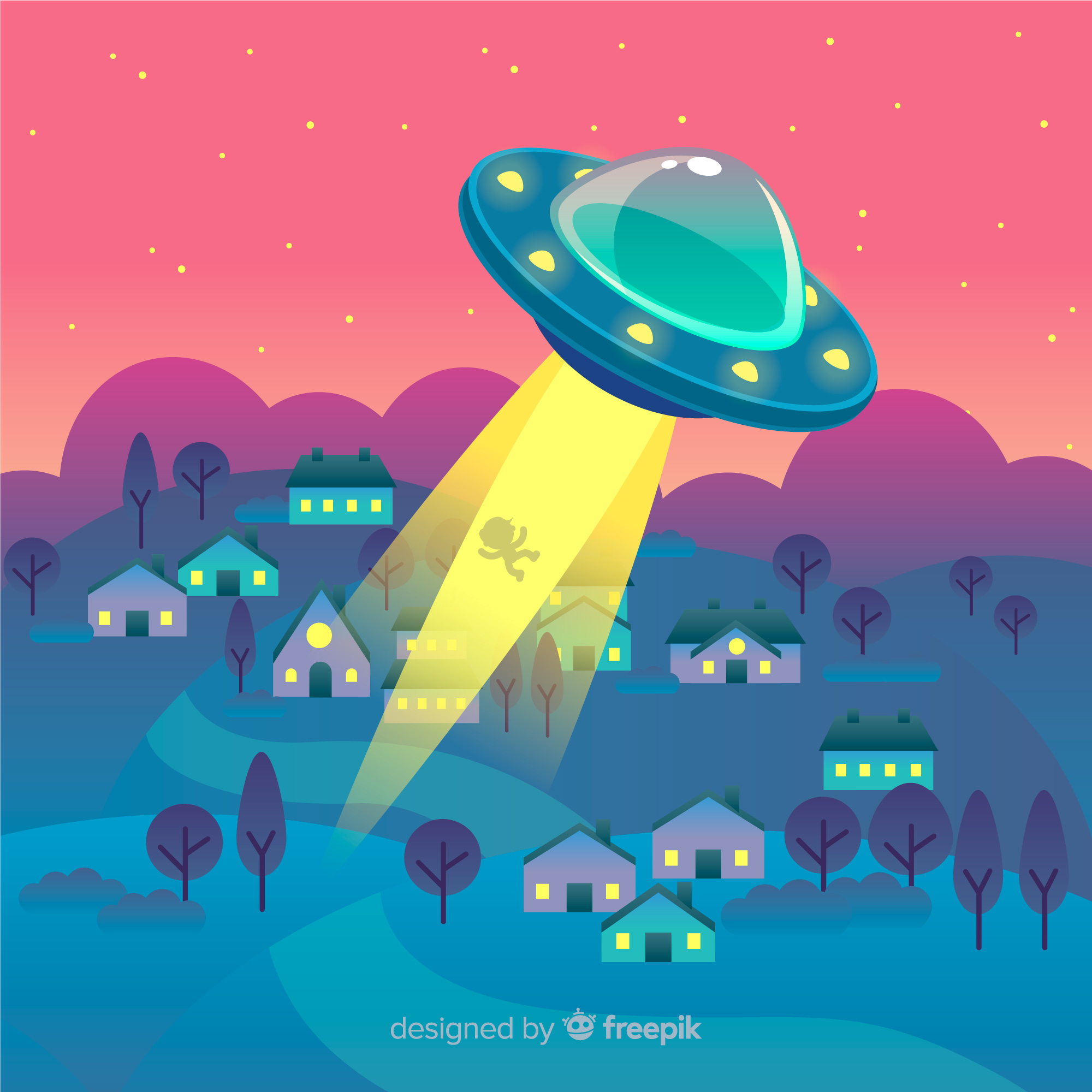 It's been a weird week on the playground. A pregnant woman was "womb-bothered" by a Starbucks barista, a line drive clocked a little girl and sent the batter to pieces, and major newspapers have started covering the likelihood that UFOs are real. Oh, and swimming babies. Enjoy!

About Liz Oertle
Denver, CO
Liz Oertle is the CEO and co-founder of Nanno. A recovering attorney and mother of two, she is passionate about helping parents connect with high quality childcare on demand.
Previous Post : Dadness Madness and YouTube’s Latest Half Measure to Prevent the Next Elsagate   Next Post : Coming Out About Childcare Duties and Why Amy Schumer Loves the Haters