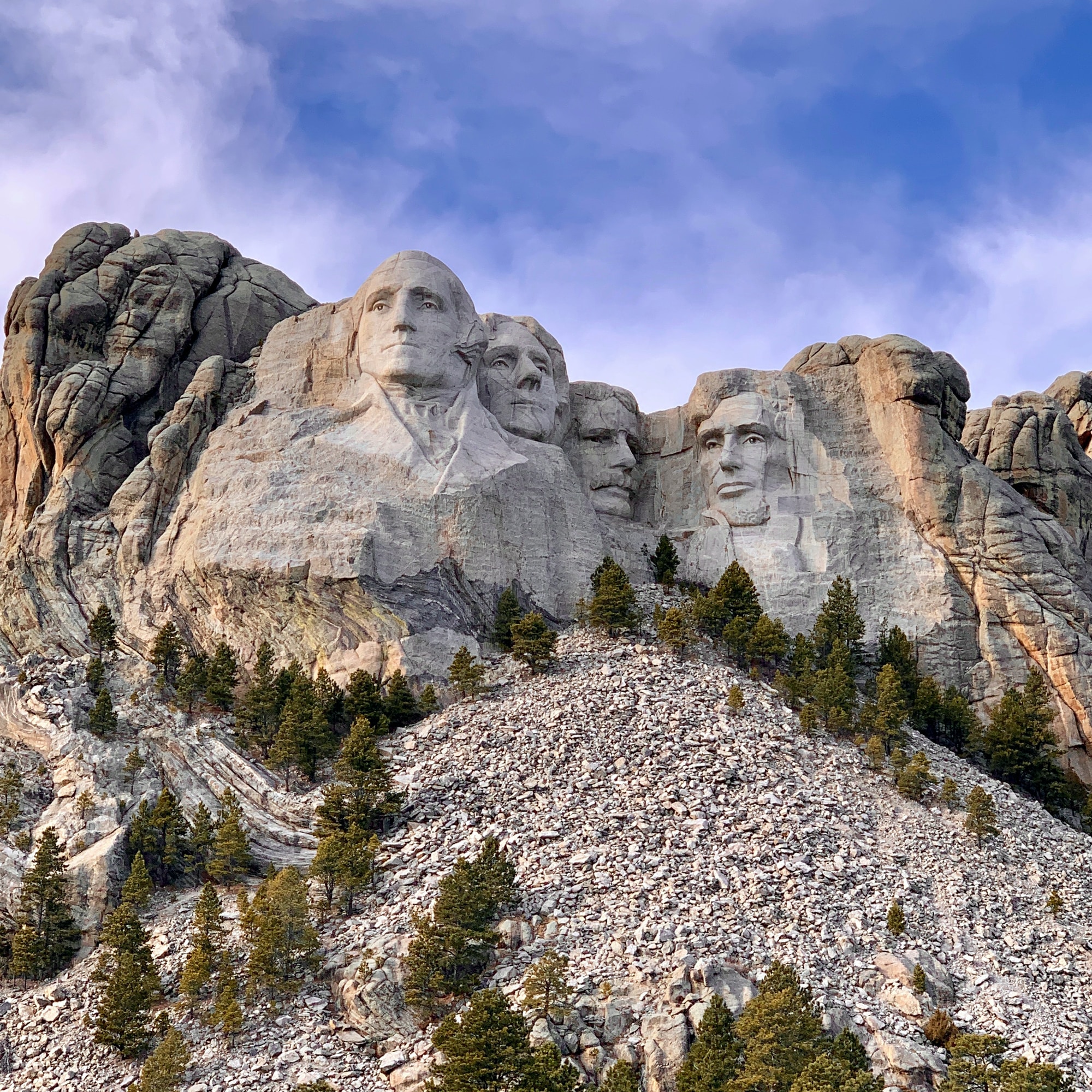 So, you’ve made it past New Year’s festivities—however, the new year brings another whole slate of holidays! President’s Day (the third Monday in February) is just around the corner. Maybe you forgot to tell the babysitter about it, or just forgot about the day yourself. What exactly is the significance of President’s Day?

President’s Day honors the legacy of America’s most important presidents: George Washington, Thomas Jefferson, Teddy Roosevelt, Abraham Lincoln, FDR, and so on. The day, sometimes also referred to as “Washington’s Birthday” or “Lincoln’s Birthday,” does not actually fall on either man’s birthday. Rather, it falls between the two legendary figures’ birthdays and recognizes all U.S. presidents—past and present—and their contributions to American history.

President’s Day, a federally-observed and thus usually also school-observed civic holiday, is a great time to dive into the richness of American history with your kids. Why not use the day to plan some fun crafts with your kids to honor it, and teach them about the nation’s legacy? Or, if you’re stuck at work, have the babysitter do so! Check out these four fun crafts to do this President’s Day.

Try a new presidential hairstyle this President’s Day! Kids can embrace the historic hairstyle with just a paper bag, cotton balls, and a ribbon. This low-effort craft requires minimal materials—you may not even have to buy the craft supplies. You probably have many of these items around the house, and can save yourself a trip to the store. Simply cut the paper bag into a wig/helmet shape, glue the cotton balls on as “hair,” and attach a neat ribbon at the nape.

Did you know, unlike many men of that time, George Washington did not wear a wig? He preferred to powder his own hair white. Really step into your role by learning interesting facts about George Washington and playing a trivia game with your kids.

Children and parents can learn about Abraham Lincoln and his contributions to America together, and in an interactive way. This legendary president held the country together through the Civil War and is famous for the Emancipation Proclamation declaring the end of slavery, among other achievements.

Sport the fashion of Lincoln’s time and make this top hat craft with just a few household supplies. With a cylindrical oatmeal container, black felt, paint, and a paper plate, you too can rock this look.

Not just anyone wore a top hat in Lincoln’s day, though. Now they are worn as novelty items or as vintage fashion (you might’ve seen one at your New Year’s Eve party); in the 19th century, top hats were the exclusive style among the affluent and politicians.

Do you know how Lincoln got the nickname “Honest Abe”? He was tagged with it after running for miles to return the exact amount of change to a customer that lived far away.  Kids can do some fun role-playing games (and get a good workout in) by reenacting this scene! Have an impromptu gym class and encourage the kids to run around with their top hat as if to return the change to its rightful owner.

Many early presidents, including Abraham Lincoln, lived in rustic housing like log cabins. Why? For much of the 18th and 19th centuries, America was rolling with wilderness all around. Before pioneers moved westward from the original thirteen states had to clear the land of stones, trees, and bushes before they could build homes.

These settlers repurposed the cut-down trees, shaping them into logs. They stripped the bark from the logs to prevent rotting and cut them into lengths long enough to make a wall, and then another and another. The corners of the walls would interlock, and they would have a house! Compared to modern housing, these cabins took much less time to build—just a matter of weeks.

Log cabins were most popular in the 19th century—but they are not completely gone today. You can still spot modernized log cabins at campgrounds or vacation homes today. Are you interested in trying this activity, but short on time? Detail the craft out in information sheets for your babysitter, and let them show off their craftiness when you get home.

What is Mount Rushmore? Before its carving, the Sioux Nation sacred site in South Dakota was referred to as the Six Grandfathers, because of its six peaks. In the early 20th century, the cliff faces were marked off for a massive sculpture, and the space was declared a national monument.

Mount Rushmore today pays homage to four of the most significant presidents in early American history: George Washington, Thomas Jefferson, Theodore Roosevelt, and Abraham Lincoln. Washington and Jefferson were two of the nation’s Founding Fathers, Lincoln shepherded the U.S. through the Civil War, and Roosevelt was famous for his massive public works projects. While the sculpture was never finished—only the mens’ faces were carved into the cliff, not their bodies—it is an iconic symbol of American history.

Make your own mini Mount Rushmore at home this President’s Day! You (or your babysitter) and the kids can make a model of the sculpture out of art clay. If the kids like trivia, add a President’s Day-themed game while you craft.

Get a Babysitter for President’s Day

Planning ahead is always advised when it comes to holidays, but if you didn’t remember President’s Day, that’s okay. Apps like Nanno make it easy to book a babysitter even at the last minute. Nanno operates on a truly on-demand model, with bookings usually confirmed within the hour! With a network of carefully-vetted, qualified sitters across most metro U.S. regions, you’re sure to find the childcare you need fast.

Let your babysitter know in the app if you’d like them to do a themed activity. Plan ahead and buy materials for your meets to have a fun day of crafts while you’re at work! Don’t let poor planning spoil your kids’ President’s Day. Book a sitter with Nanno today.

About Wynona March
Seattle, WA
Wynona is a writer and mom, with three children under age 6 and a penchant for crafting. She loves guiding her kids through projects of all kinds, from cooking to crafting to building a better robot.
Previous Post : How Can I Find Childcare Near Me?: Evaluating Your Options   Next Post : Hiring a Babysitter for the First Time? Here’s What You Need to Know