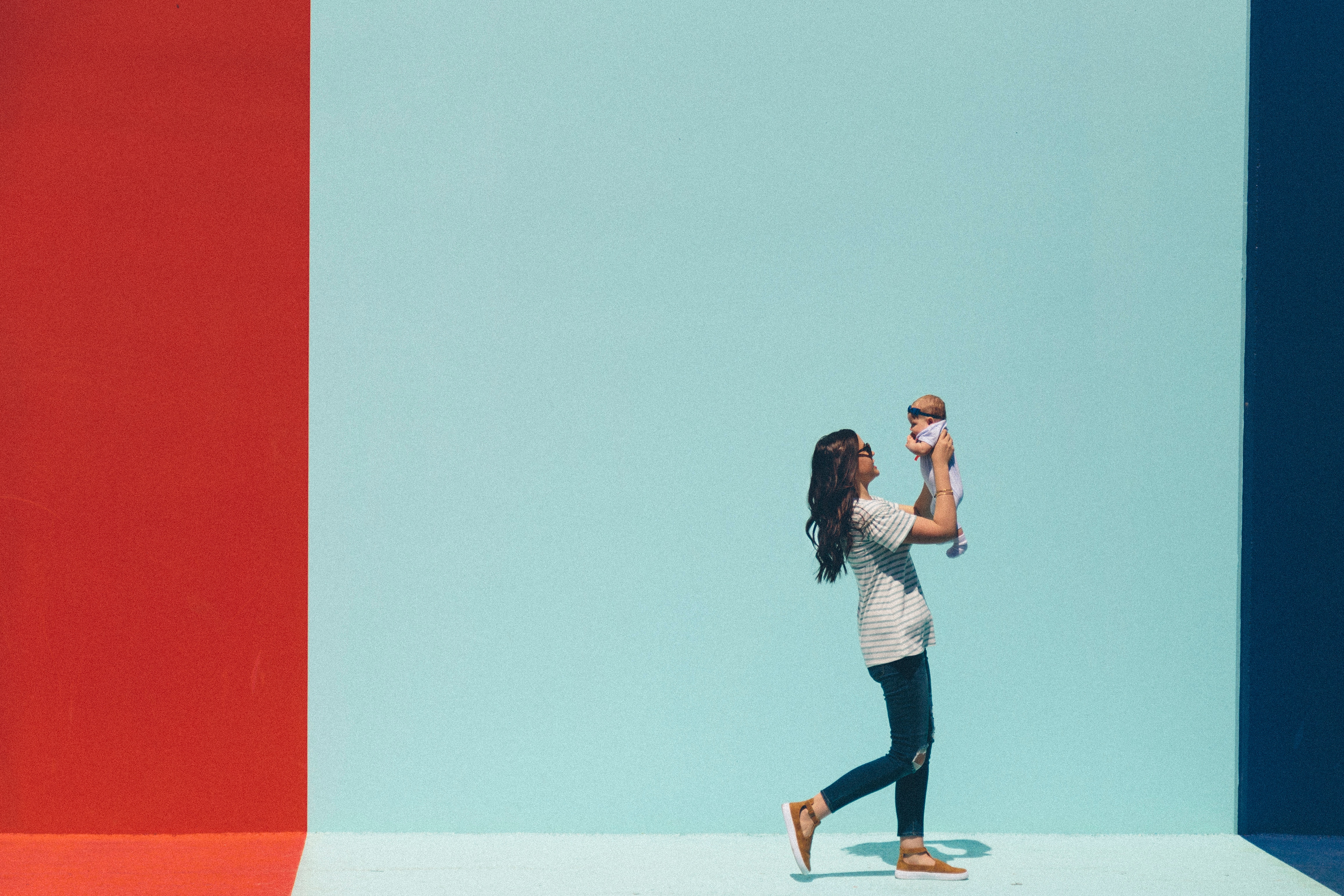 Baby, it's a wild world out there.

Police in Phoenix held a 4-year-old at gunpoint for "stealing" a Barbie from a Dollar Store (query whether a toddler is capable of the requisite mens rea for theft). Where is John Wick when you need him? Oh, right, he's in Toy Story 4 and also in the running for person-of-the-year and also has taken the place of ever Disney hero. On the plus side, retail giant Target has taken a strong position in favor of mothers' rights, and a slew of pro dads gave new dads the benefit of their mistakes.

Want to get Word on the Playground delivered to your inbox every week?

About The Nanno Team
Previous Post : Lobes, Lactation and (Paid Family) Leave   Next Post : Legendary Dadvocacy and the Evils of Dodgeball