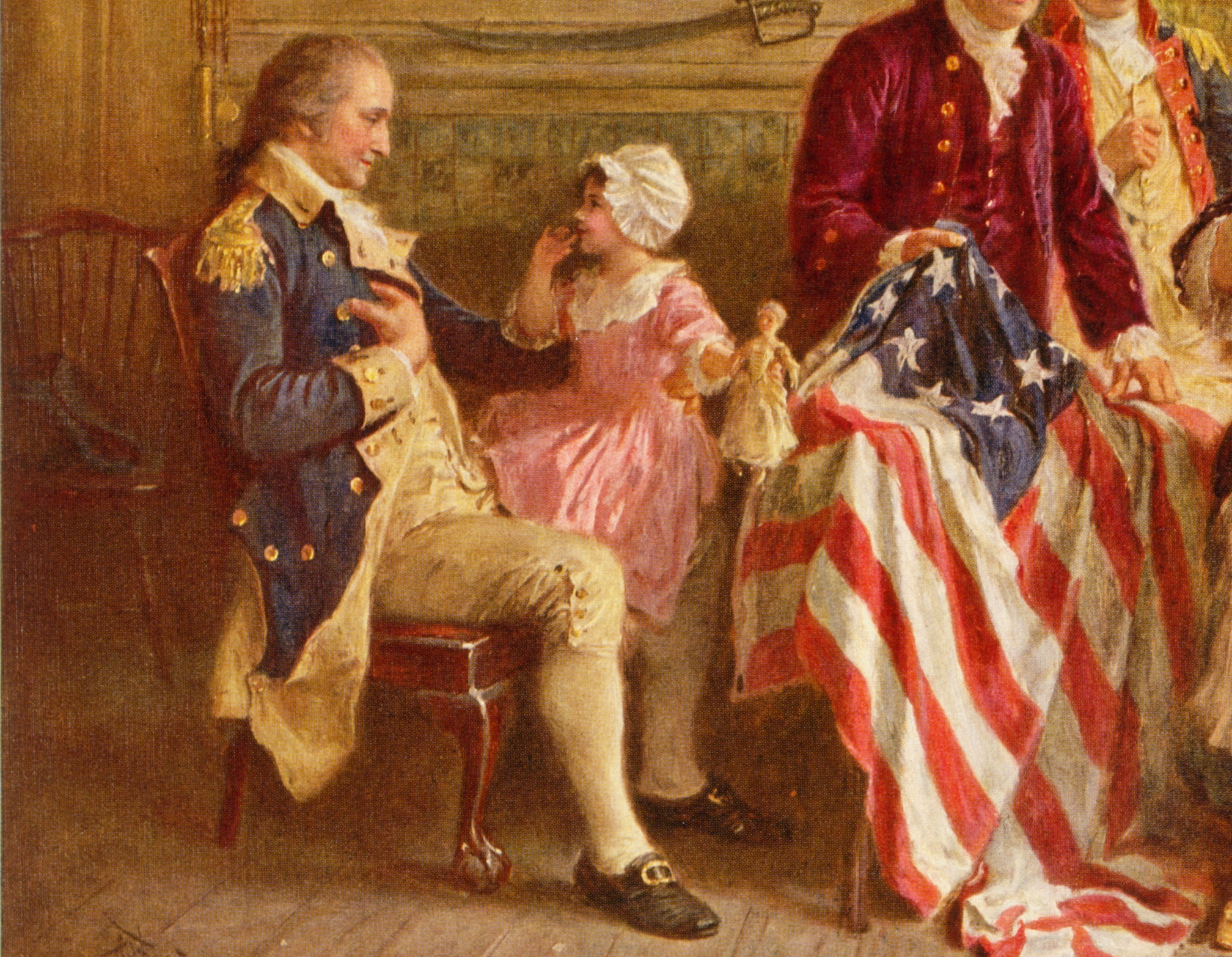 “I learned it by watching you!”

You may recognize it as the tag line from a war-on-drugs commercial from the 1980s, but it came to mind recently, when I was standing with my 6-year-old daughter at a campaign launch event for a friend of mine who is running for Congress.

I am a big believer in leading by example – in my work and as a mom. But when my friend’s event invitation said kids welcome, my first thought was, “Oh good, that means I can actually go to this.” Then, when I saw the RSVP list was over 100 people, I thought, “If a lot of people bring kids, it may get a little crazy,” so I called my friend and asked if she’d like Nanno to provide a couple of caregivers to manage the ruckus. She instantly and enthusiastically said, “Yes!”

But it wasn’t until I was standing there, watching my daughter laugh when my friend said she could be counted on to not shut up once she got to Washington, and then later raise her hand when another of the speakers asked who was ready to see meaningful change in Congress, that I realized what had really happened when I’d decided to bring my kids to a campaign event.

My daughter is not a joiner. To my knowledge, she has never answered a TV show character who asked for her name or her “help” in solving a TV puzzle (even in her Dora the Explorer days), and when I take her to a birthday party, there’s always a 50/50 chance she will flatly decline to enter the fray. But she was riveted by the speakers at the campaign event – especially the charismatic 19-year-old and I believe the youngest person ever to run for public office in Colorado.

The next day, she asked me what “Congress” was. The day after, she asked me how old you have to be to vote. This morning, she reminded me to send my friend her five dollar donation because, she said, “It’s the least I can do.”

I am by no means a political wonk. I have friends who are – on both sides of the “aisle” – and they can attest to my relative ignorance when it comes to who holds what House seat or which races are “contested.” But I deeply believe in the idea of a representative democracy (regardless of how flawed it may sometimes be in this country), and I take seriously my civic duty to study up on the ballot and vote intelligently every year.

Like so many things that are important to me, the question arises: When is the right time to start putting this material in front of my kids?

Until the 1960s, civics was part of the core curriculum in most public schools. Now, only 23 percent of U.S. students reach the “proficient” standard on the NAEP Civics Assessment. Regardless of what your politics are, the political climate in this country over the past few years has made clear to all of us what is at stake when we elect leaders to act on our behalf. In this age of personally curated media, having the tools to parse truth from post-truth in the content we consume has become more important than ever. And yet, looking at the NAEP Civics Assessment, our level of actual understanding about how politics work is decreasing, not increasing.

Some scholars blame this on No Child Left Behind and Race to the Top, and the general trend in public education toward teaching to standardized tests. But regardless of the cause, the evidence is clear that civics are not being taught in public schools to the extent necessary to give the American populous the tools it needs to participate meaningfully.

That is a bigger problem than I am able to tackle presently. What I can do is offer this: Through Nanno, I have made a commitment to provide subsidized (at-cost) childcare for any campaign event for any woman running for office (for any party) where kids are invited to attend.

What YOU can do is consider bringing your kids to at least one political event this campaign season, and talk with them about what’s going on and why it’s important. I’m not suggesting you try to explain The Federalist Papers to your three-year-old. But like so many things, there is likely an age-appropriate version of things that will work, no matter how old your kids are.

As we were leaving my friend's event last week, my younger daughter pointed to a hand-written sign and wanted me to help her read it. It was written by my friend’s kids, and it said, “Mommy for Congress.” If there’s anything cooler for our kids – our daughters especially – to experience than that, I don’t know what it is.

About Liz Oertle
Denver, CO
Liz Oertle is the CEO and co-founder of Nanno. A recovering attorney and mother of two, she is passionate about helping parents connect with high quality childcare on demand.
Previous Post : Finding What Motivates YOU for 2020   Next Post : 3 Surprising Lessons for My Daughters I Learned from Krav Maga