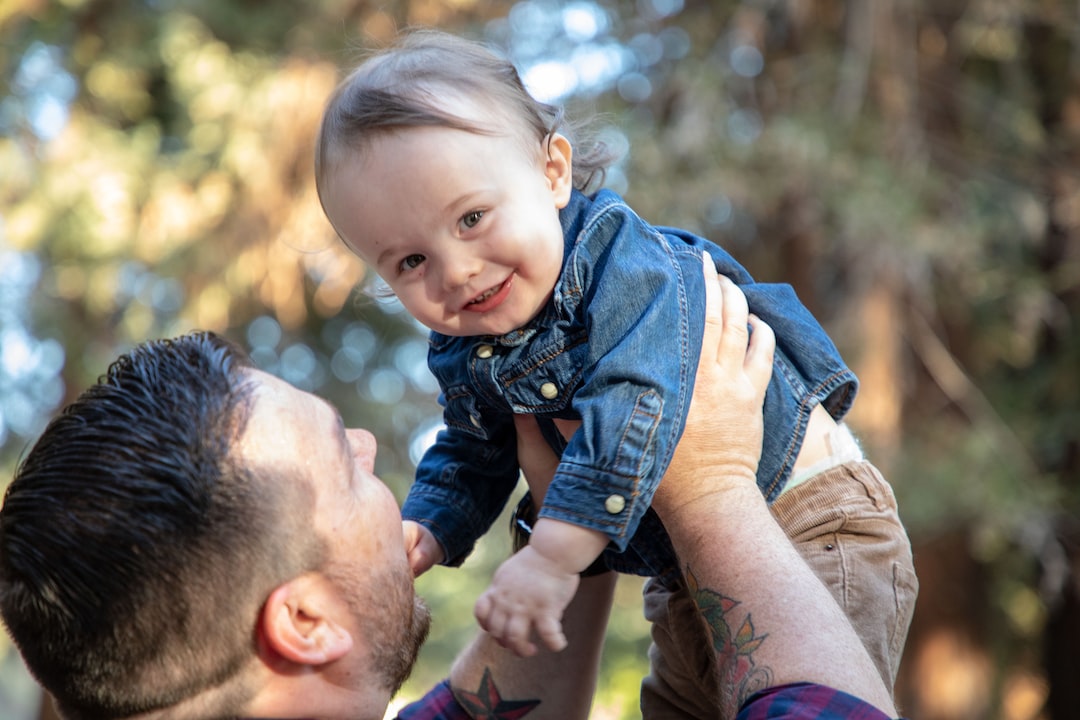 Legendary Dadvocacy and the Evils of Dodgeball

Father’s Day is this Sunday (yes, THIS Sunday), so prepare yourself for an avalanche of all things dad. I don't know who elected John Legend the king of dadness, but I have to admit, he's doing a pretty good job. (Who will challenge him in 2020? We think Dwayne Johnson could be a contender. ...)

At the same time, there was a bizarre wave of articles this week about being shamed for being a working mom. (We'll take a look at those next week -- we don't want to throw shade on the dad contingent at this special time.)

On the lighter side, science finally proved that dodgeball is evil, the new Frozen II trailer is out (personally we liked the teaser better), and Sesame Street took over NPR's Tiny Desk in honor of the Street's 50th Birthday.

About The Nanno Team
Previous Post : Phoenix Gets Tough on Toddler Crime (not in a cute way) and Motherly Makes the Case for Telecommuting   Next Post : Dadness Madness and YouTube’s Latest Half Measure to Prevent the Next Elsagate