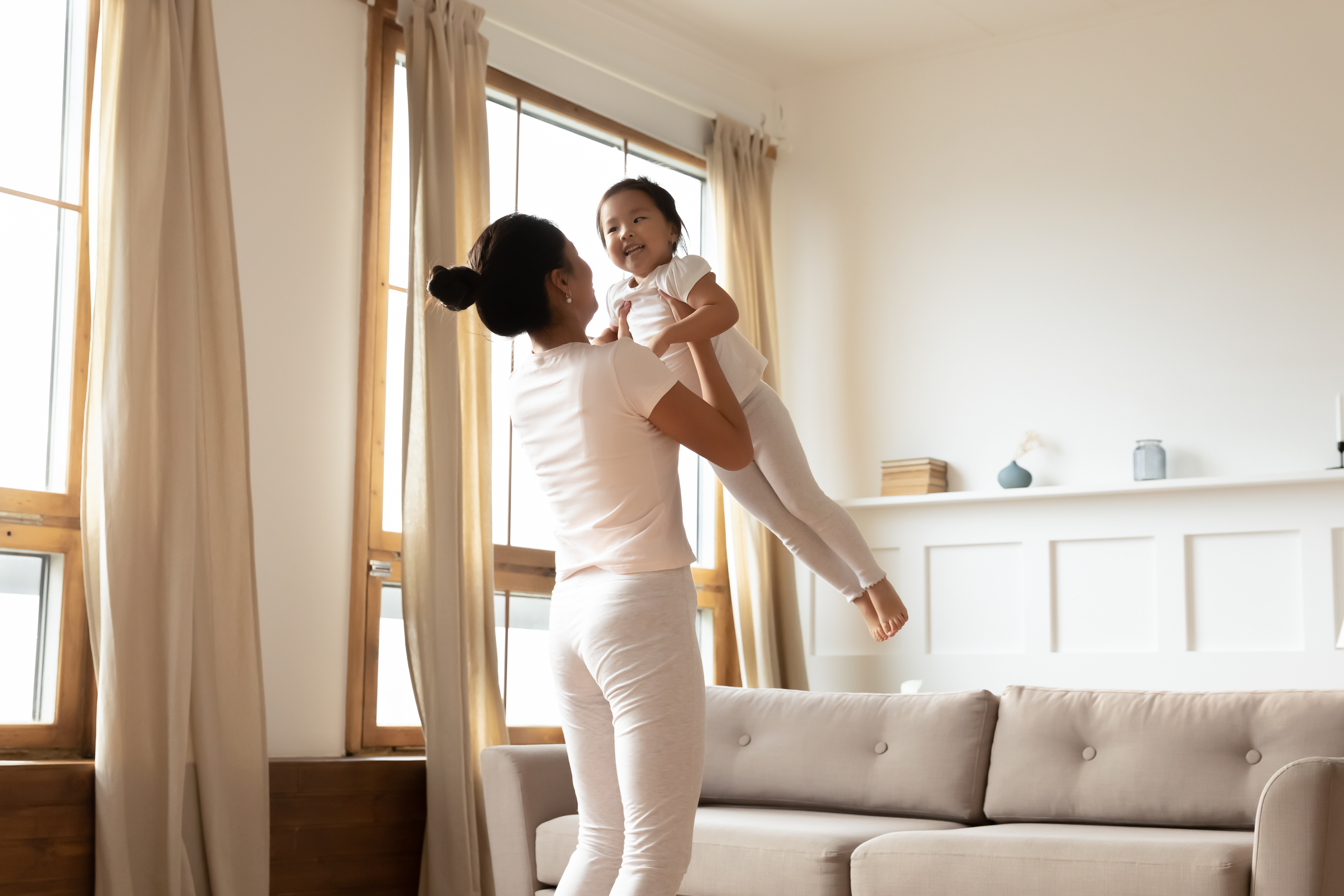 Nannies have been influential caretakers for centuries. This International Women's Day, we're highlighting ten of the best TV and film nannies of all time!

Sometimes called a nanny, other times a governess or a babysitter, the characters who look after children in movies are somehow always the most popular.

Something about their charm sticks with the audience long after the closing credits finish rolling. Whether their character is sweet, kooky, or a little bit ‘unusual,’ the nanny has been the heart of family films across the decades.

In time for International Women’s Day, let’s remember ten of the best TV and film nannies to grace our screens.

Why Is International Women’s Day Important?

Marked annually on March 8th, International Women’s Day is a global holiday that commemorates the achievements of women and raises awareness about women’s equality.

This special day was formally honored for the first time in 1911. More than one million women and men in Austria, Denmark, Germany, and Switzerland came together to campaign for women’s rights to work, vote, hold public office, and more.

Today, International Women’s Day is a time to acknowledge and honor women around the world for the contributions they make each and every day.

Maria starts The Sound of Music (1965) as a nun at Nonnberg Abbey in Salzburg, Austria, but is quickly dispatched to the von Trapp Villa, where she serves as governess to seven straight-laced children. Having fun is not part of life in this household, but Maria sets out to change this with her exciting imagination and playful personality.

After the death of Captain von Trapp’s wife, the Captain ran his family like a military operation. With her tenacity and infectious personality, Maria successfully brings joy back into the von Trapp family’s lives.

After her boyfriend dumps her, Fran stumbles into a nanny position for the Sheffield family. Despite being the polar opposite of her new employer, Fran quickly becomes an indispensable member of the family with her unapologetic energy and upbeat attitude.

Fran’s nontraditional nurturing style makes her an instant favorite with the three Sheffield children. She teaches them to be curious, vibrant, and confident in all their endeavors.

Mary Poppins is a magical English nanny who blows in on the east wind and arrives at the Banks’ home in London. Here, she takes charge of the Banks children and teaches them valuable lessons with a magical touch.

Intelligent, nurturing, and firm but fair, Mary Poppins is one of the most famous film nannies of all time. Throughout the film, she’s often regarded as “practically perfect in every way.”

Nanny McPhee is an immortal witch and nanny. Her job is to turn ill-behaved children into polite and well-mannered delights. By the end of the movie, Nanny McPhee turns from ugly to beautiful as her appearance follows the change in the children.

Perpetually calm and collected, Nanny McPhee manages to successfully turn the seven disobedient Brown children around when 17 others failed.

When Daniel and Miranda Hillyard divorce, Daniel is determined to find a way to spend more time with his three children. His solution is to disguise himself as a middle-aged British nanny to be near them every day.

Mrs. Doubtfire effortlessly strikes the balance of firm and compassionate caregiving. Although the character is in disguise, Daniel created her with pure love and his children’s wellbeing in mind.

At the start of this 1987 film, Christine (Chris) Parker doesn’t want to be a babysitter; however, she changes her mind at her mom's insistence and despite all odds, wins the hearts of the kiddos.

Chris is incredibly loyal and is willing to sacrifice anything for the children she looks after.

Aunt Bee is the paternal aunt of widower sheriff Andy Taylor in the 1960 American television sitcom, The Andy Griffith Show. In the pilot episode, Aunt Bee returns to Mayberry after a five-year sojourn to look after Andy and his son, Opie.

Aunt Bee is one of the most beloved tv nannies of all time. She takes tremendous pride in her role as Opie and Andy’s caregiver and is known for her mouthwatering cooking around Mayberry.

Daphne Moon serves as Frasier’s live-in English housekeeper and physical therapist for his father, Martin. Throughout the series, Daphne puts up with Frasier’s snobbishness and often acts as the voice of reason in the apartment.

Despite her eccentricities, Daphne is tremendously down-to-earth, grounded, and tough.

Florence Johnston is the Jeffersons’ sassy, wisecracking maid. Despite her constant bickering with George and a downright slothful work ethic, Florence eventually becomes a core member of the family.

Florence is unique because unlike many housekeepers at the time, she isn’t afraid to speak her mind.

When Carol and Michael Brady marry, they bring together their six children, a dog, and Mr. Brady’s beloved housekeeper, Alice Nelson. Alice is loved for her jovial personality and self-deprecating sense of humor.

Alice is youthful enough to relate to the kids, yet wise enough to offer guidance to every member of the Brady clan.

Find Your Dream Nanny with Nanno

TV and film nannies have made a long-lasting impact on viewers over the years. These are the type of women we are proud to honor every day, but especially on International Women’s Day.

You might not be able to find a caretaker with the magical touch of Mary Poppins or Nanny McPhee, but with Nanno, the perfect babysitter for your unique family is only one click away! Nanno is a babysitter sourcing app specializing in on-demand booking requests. With one of the most rigorous screening processes in the industry, you can be certain that Nanno sitters are calm, courteous, punctual, and experienced. Unlike many similar apps, the service is completely free to book—you only pay for the childcare you receive!

What are you waiting for? Sign up for Nanno and get started today!

About Wynona March
Seattle, WA
Wynona is a writer and mom, with three children under age 6 and a penchant for crafting. She loves guiding her kids through projects of all kinds, from cooking to crafting to building a better robot.
Previous Post : Spring Forward: Daylight Savings Time Is a Time For Change   Next Post : Women's History Month—Our Favorite Female Heroes Throughout History