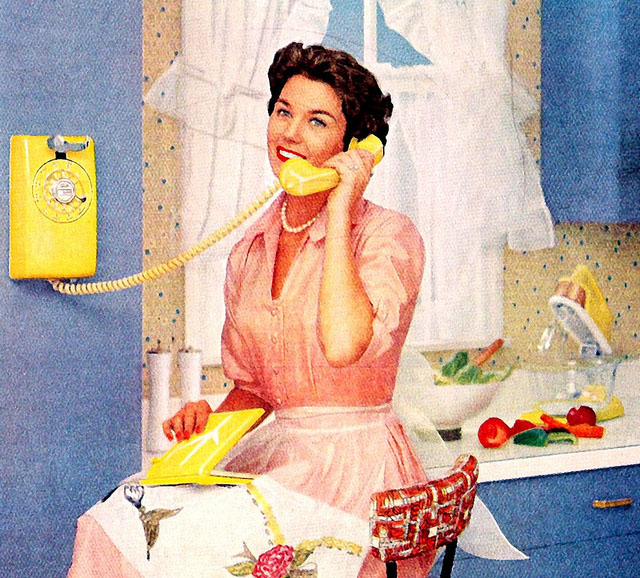 If you’re like me, you’ve said these exact words countless times: “Yes, I can do a conference call on Saturday morning – as long as you don’t mind hearing kids screaming in the background.” Everyone laughs and agrees it’s ok, but deep inside you know it’s really not. Even if everyone else on your team is fine with the kid noises, you know it’s going to be distracting. You can try putting the kids in front of a movie or educational iPad game, but not only can that seem like a parenting fail in and of itself, but worse, it doesn’t always work.

Nothing gets kids’ attention – or inspires them to demand yours – like hearing their parents talking to someone other than them. The instant response to having a parent pick up the phone and start a conference call is so predictable that I sometimes wonder if it’s an evolutionary trait, designed to ensure that parents never lose track of their kids while hunting and gathering.

The key to occupying your kids for conference-call chunks of time is to engage them in something so engrossing that they lose track of you and what you’re doing – which, after 35 viewings, Frozen is no longer able to do. Here are seven fool-proof ways to keep little humans engaged while you’re on the phone:

Balancing work and kids is hard, especially when work weasels its way into the kids’ sovereign territory. But with a little creativity, you can dodge the guilt – and the screaming – for a win on both sides.

About Liz Oertle
Denver, CO
Liz Oertle is the CEO and co-founder of Nanno. A recovering attorney and mother of two, she is passionate about helping parents connect with high quality childcare on demand.
Previous Post : Teaching Kids How to Fail   Next Post : Pick a Lane: 3 Tips for Managing the Work/Kids/Life Context Switch